Listerine: it’s not just for freshening your breath anymore! 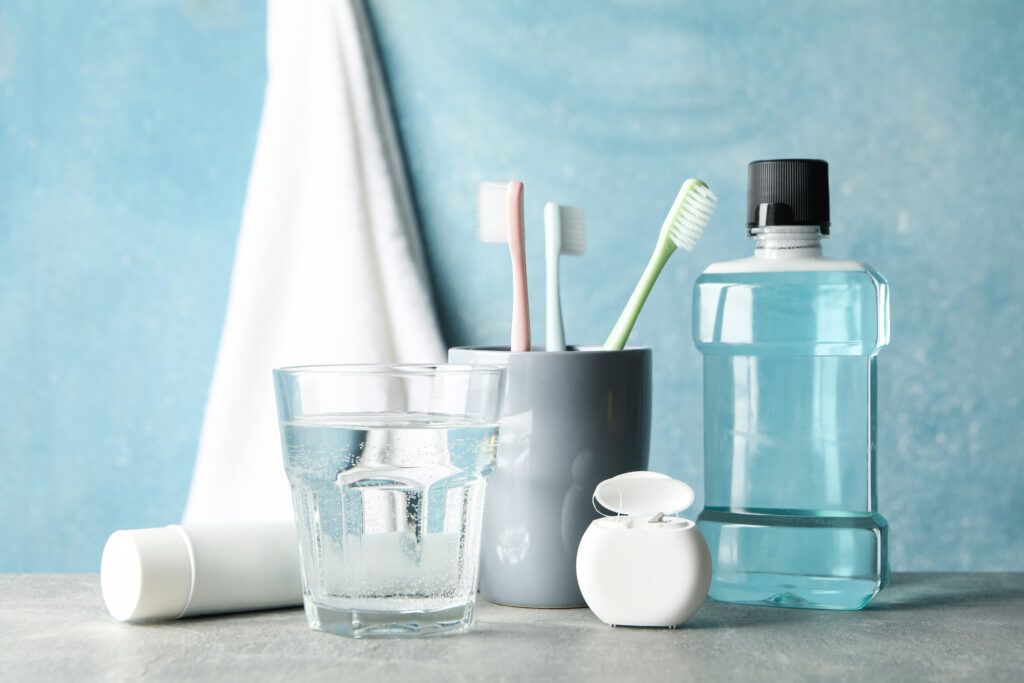 Listerine is a well-known mouthwash brand, known for its powerful antiseptic and fresh minty scent. But its rich history dates back to the 1800s.
Listerine was first developed by a doctor named Joseph Lister, who was looking for a way to prevent infections in patients undergoing surgery. 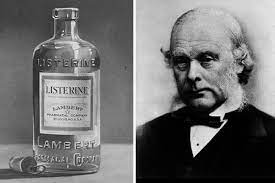 Lister was inspired by the work of Louis Pasteur, who had discovered that bacteria were the cause of many infections.

Based on Pasteur's research, Lister created a powerful antiseptic solution that could be used to cleanse wounds and prevent infections.

However, it wasn't until the 1920s that Listerine was introduced as a mouthwash and marketed to the general public.

The powerful antiseptic formula was believed to be effective at killing germs in the mouth and freshening breath.

However, we now know that it isn’t the best for mouthwash.

The active ingredient in Listerine, called eucalyptol, is a powerful antiseptic that can kill bacteria and freshen breath.

However, it can also be harsh on the delicate tissues in the mouth, potentially causing irritation and dryness.

In addition, Listerine contains alcohol, which can be drying and can contribute to bad breath if not rinsed properly.

It also doesn’t discriminate on what bacteria it kills. It will kill the bad and good bacteria in your mouth.

For these reasons, some people may find that other mouthwash options, such as ones that contain natural ingredients, like coconut oil, are gentler and more effective for maintaining oral health.

But, all is not lost. Listerine has MANY benefits outside of a mouthwash. It’s still a bargain in a bottle.

Here are just a few:

And because it's a disinfectant, it can also help to kill bacteria and keep your trash can fresh and clean. 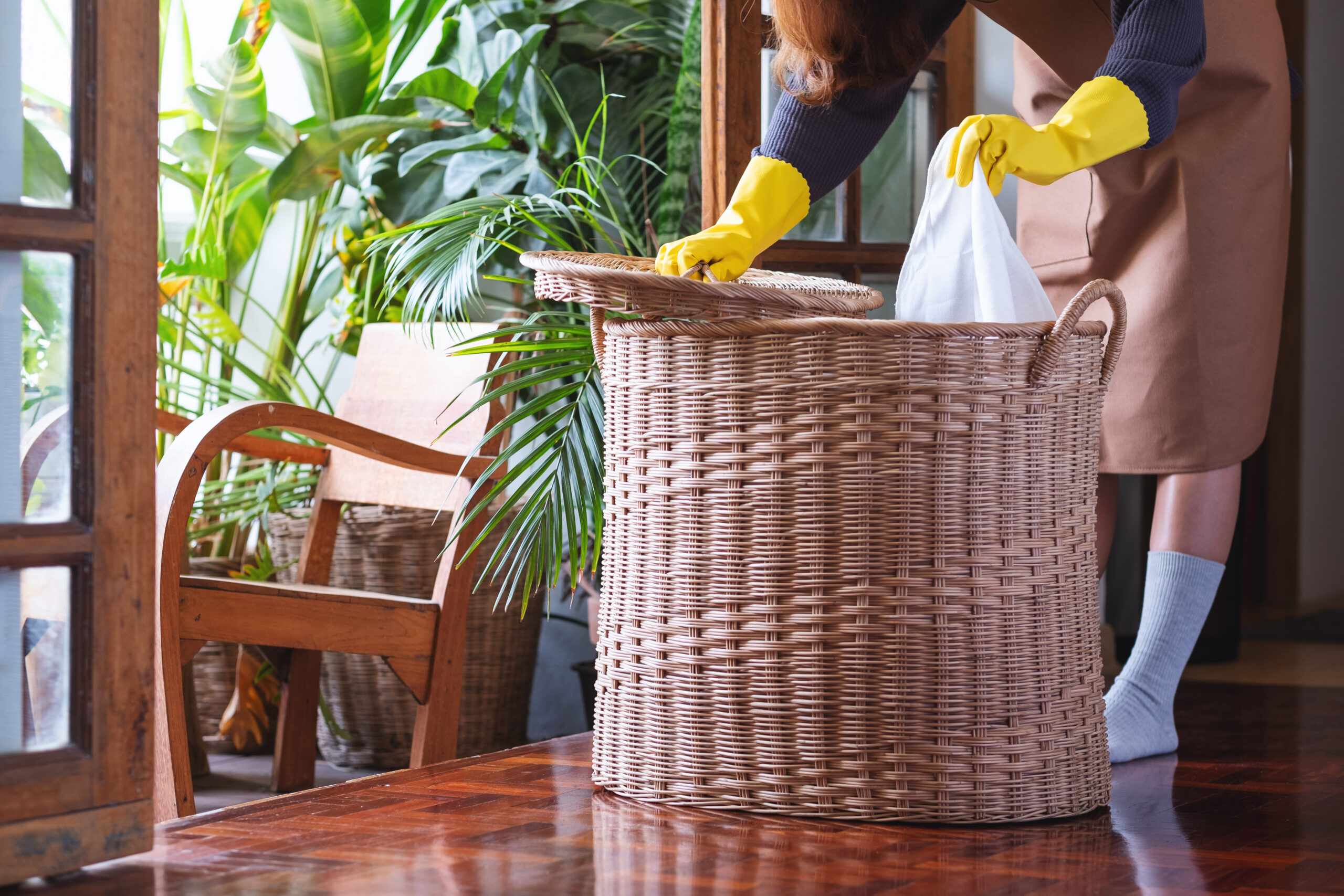 The strong scent can help to keep pests away, so you can enjoy your backyard in peace. 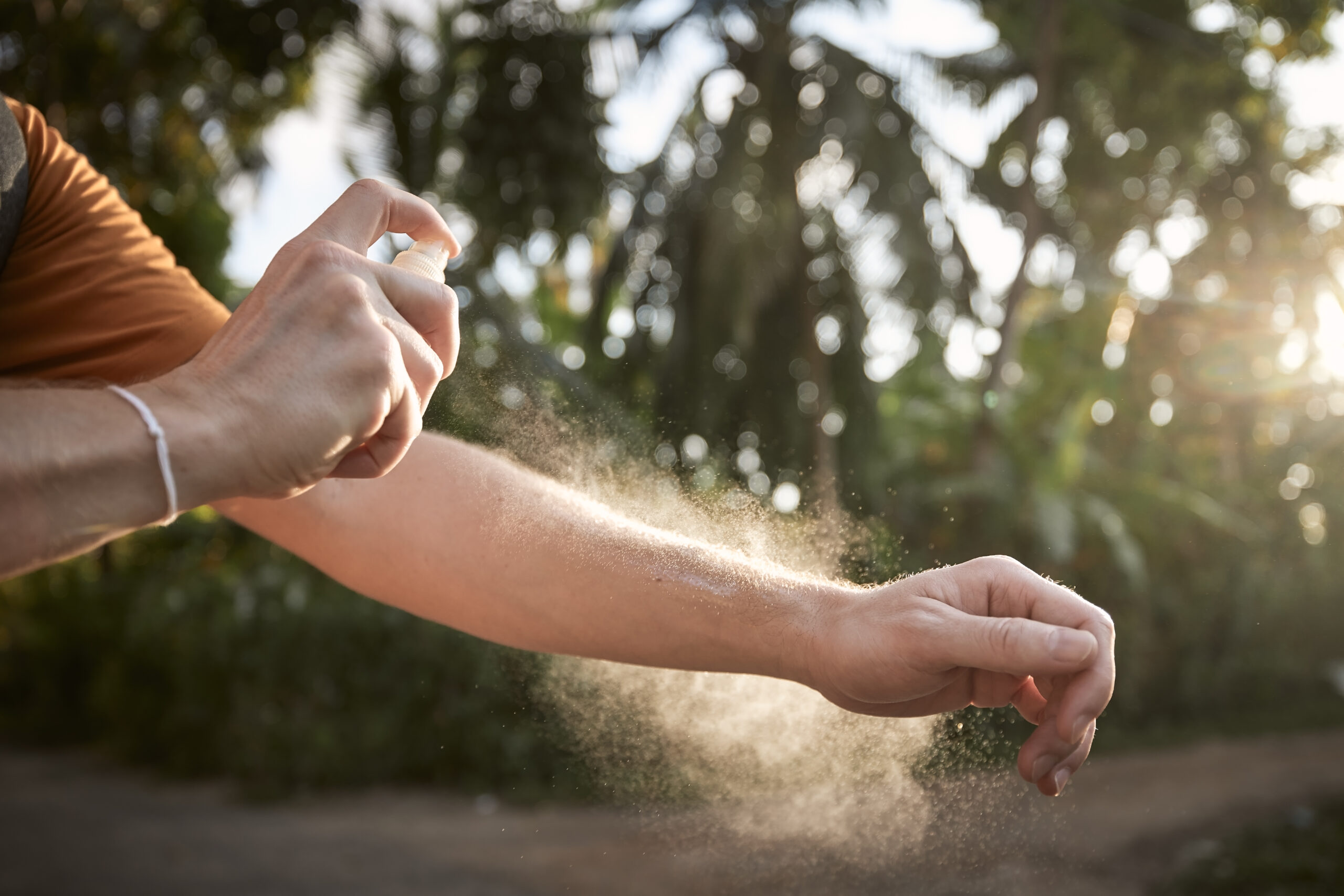 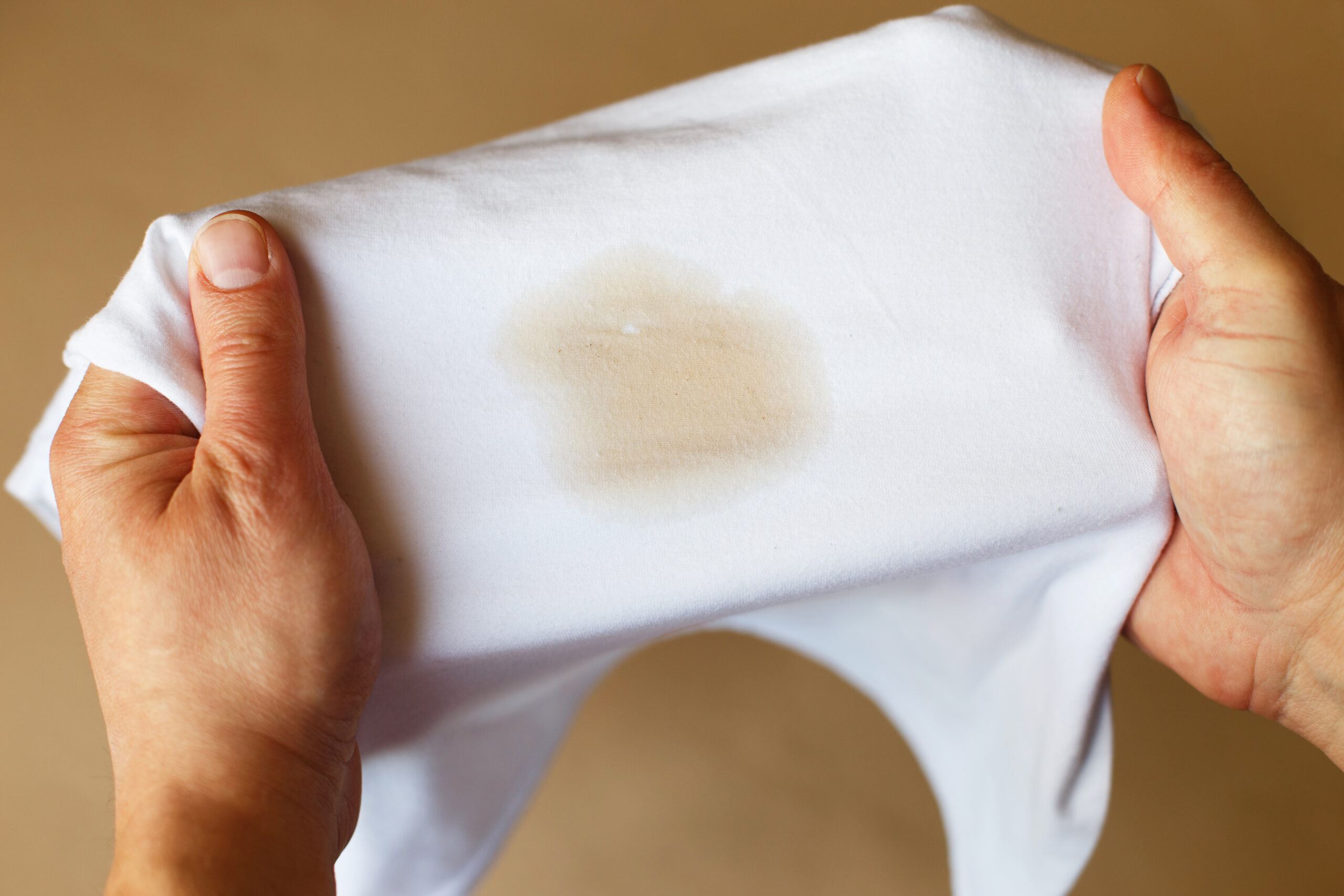 3. Remove stains: Listerine can also be used to remove tough stains, like coffee or tea stains on cups or clothes.

Simply apply a small amount of Listerine to the stain, let it sit for a few minutes, and then rinse with water. 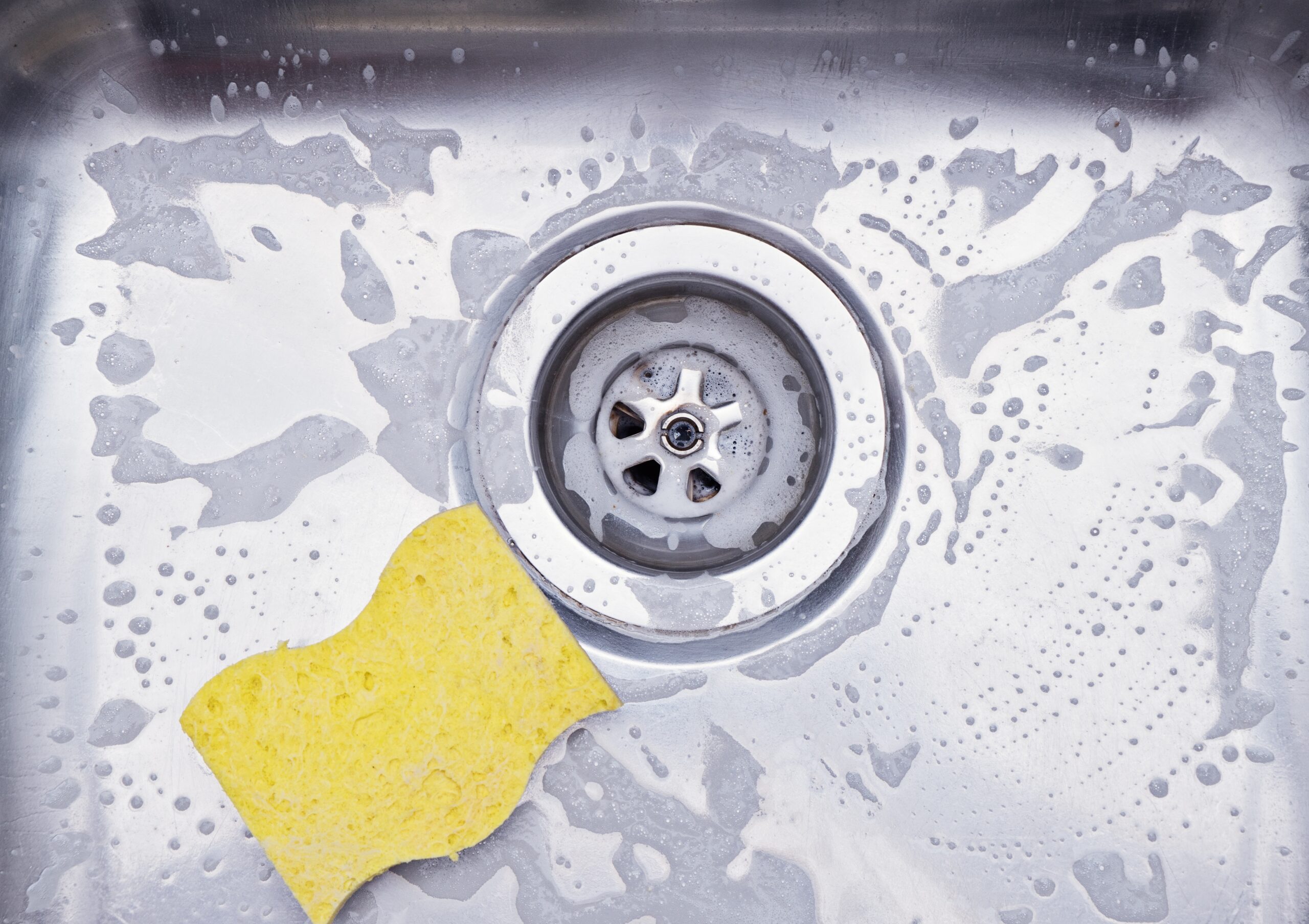 4. Unclog drains: If your drain is clogged, try using Listerine to help break up the clog.

Simply pour a cup of Listerine down the drain, let it sit for a few minutes, and then follow with hot water.

The disinfectant properties of Listerine can help to kill bacteria and break up the clog, leaving your drain flowing smoothly again.

5.Get rid of weeds: Listerine can also be used to kill weeds in your garden.

Simply mix equal parts Listerine and water in a spray bottle, and spray directly on the weeds.

The Listerine will help to kill the weeds and prevent them from coming back. 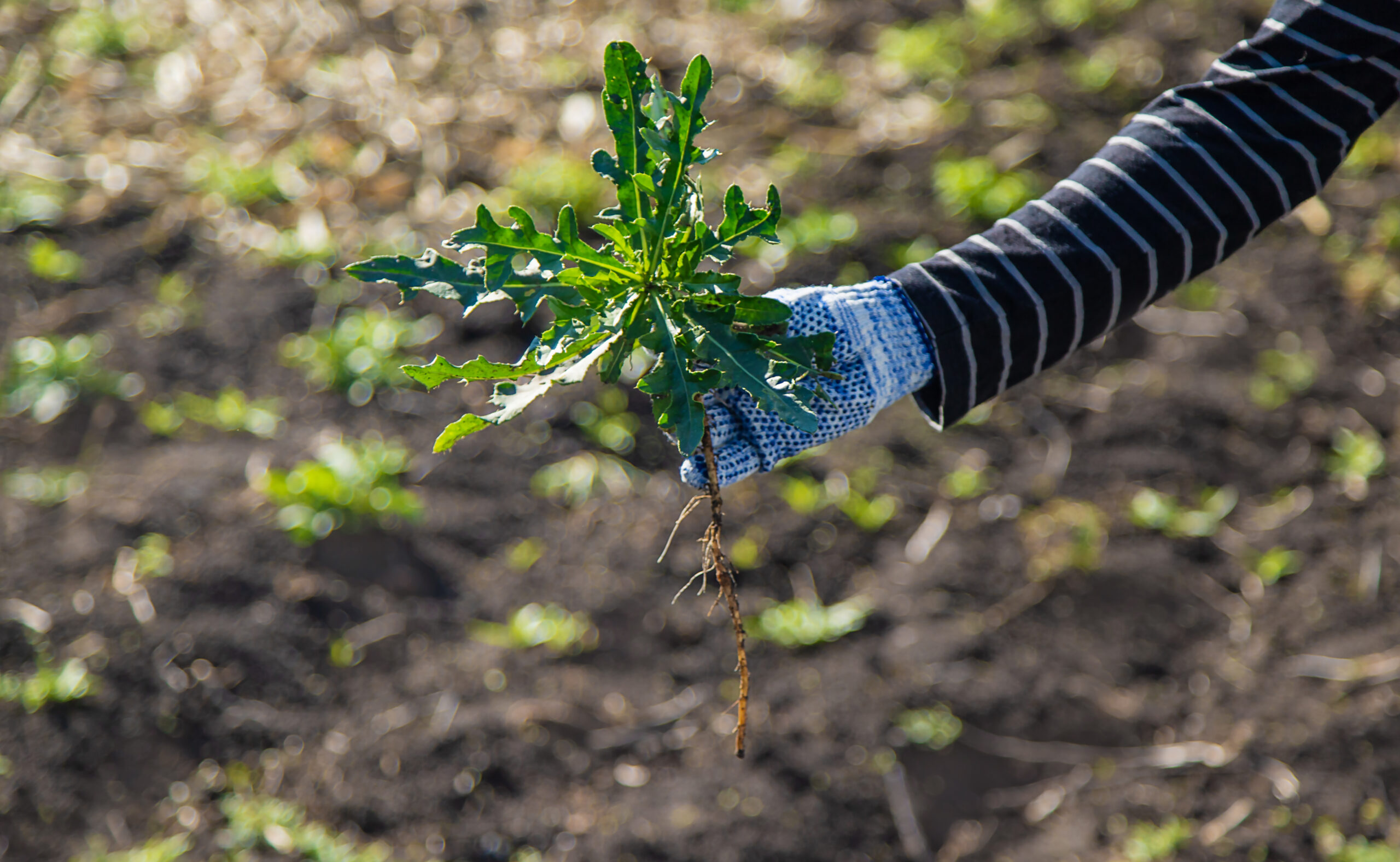 So next time you reach for that bottle of Listerine, remember its better uses and give one of these unconventional ideas a try!

"Don't let memory loss be a part of your future. Join our free webinar on the Definitive Guide to Alzheimer's Prevention and learn how to significantly reduce your risk of this devastating disease with just 3 simple lifestyle changes."

Join over 1.4 million people who have improved their memories with our workshops. Pick your date and time below. 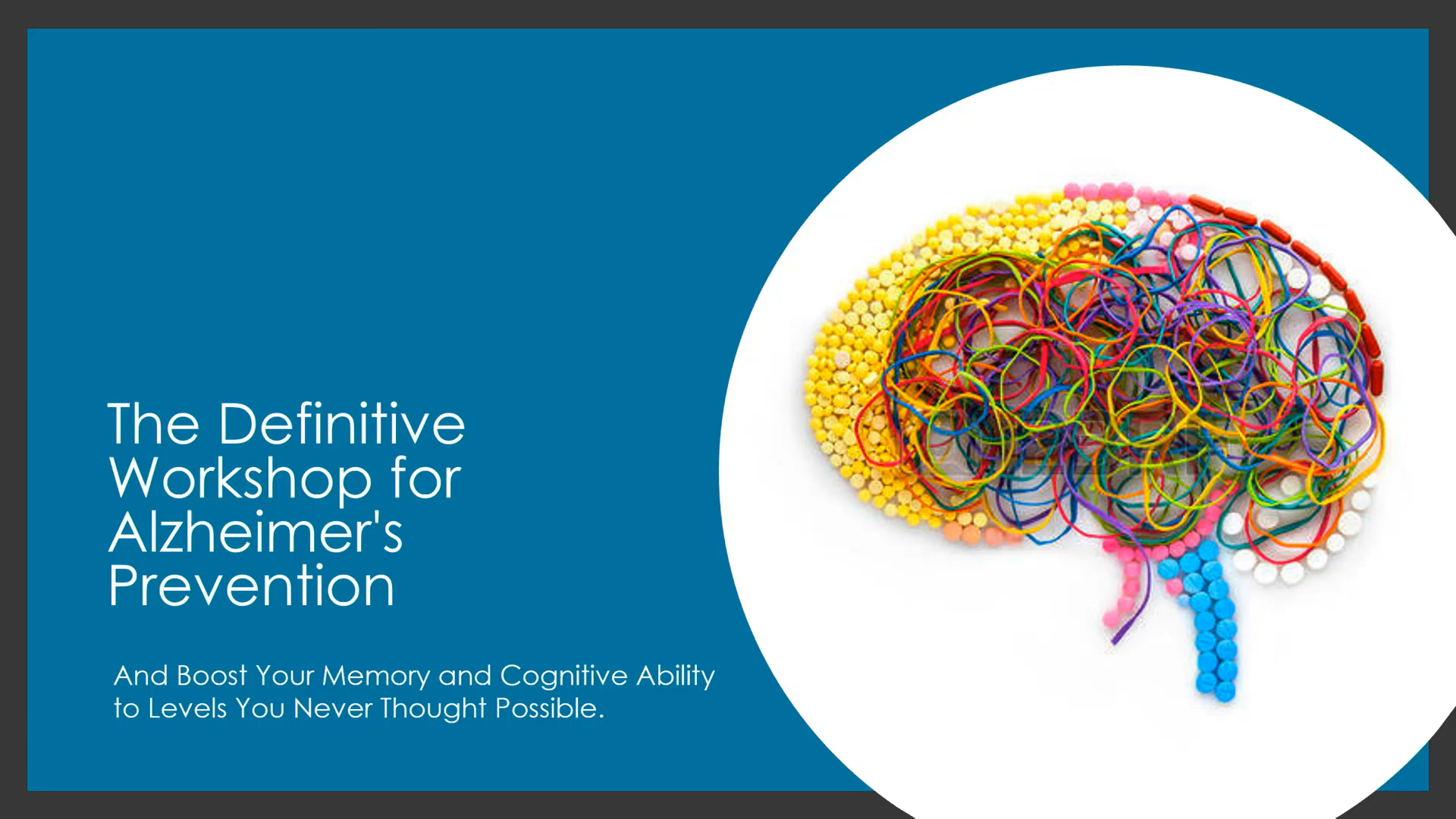